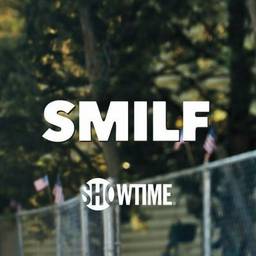 Rosie O'Donnell co-stars as Tutu, the mother of Shaw's character Bridgette. Connie Britton has a recurring role as Ally, Bridgette's boss. Miguel Gomez and Samara Weaving are also in the cast. On November 29, 2017, Showtime renewed the series for a second season.