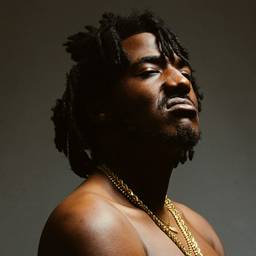 Timothy Cornell Patterson (born June 24, 1987), known professionally as Mozzy, is an American rapper from Oak Park, Sacramento, California. He is signed with Real Talk Entertainment, Empire Distribution, Blackmarket Records and Livewire Entertainment.He started rapping in 2004 under the name Lil Tim, eventually changing his stage name to Mozzy in 2012. He received little attention until the release of his 2015 album Bladadah, which was ranked as the 22nd best rap album of 2015 by Rolling Stone and which gave him the "best run" of 2015 according to Complex Magazine.